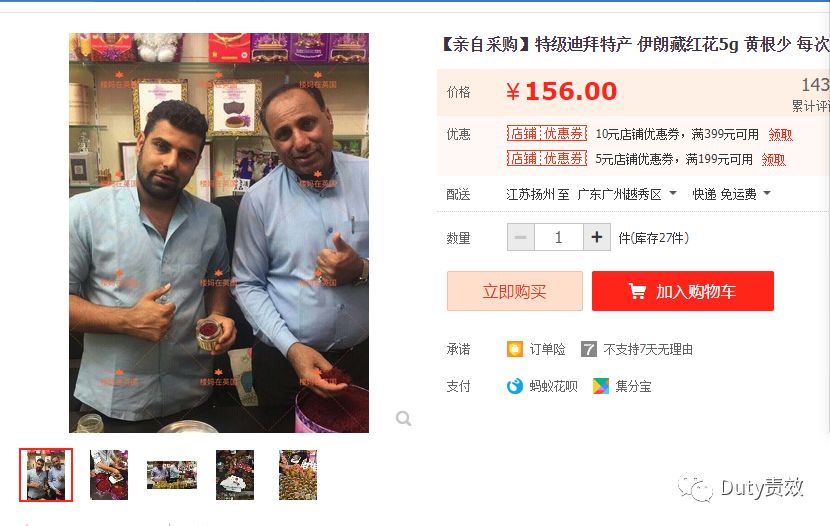 Taobao.com is China’s largest ecommerce platform. It’s used by everyone, to buy all kinds of cheap goods, from t-shirts to cosmetics.

Taobao.com is the essential marketplace for ‘Made for China’ products. In other words, products made in China, for the domestic market.

So, why would anyone want to sell on Taobao.com, rather than Tmall Global or JD Worldwide?

Probably because Taobao is, by far, the largest platform in China, in terms of transactions and sales figures.

That said, bigger is not always better when it comes to selling in Mainland China.

Taobao.com is China’s largest online shopping website, launched and fully owned by Alibaba Group. Taobao.com started out as a ‘consumer to consumer’ platform, but it has matured since then.

Today, there are more than 8 million Taobao.com stores, selling everything from local handicrafts, to imported brand name products.

However, Taobao.com is mainly known for its domestically produced apparel, jewelry and accessories, sold to working and middle class Chinese.

It’s China’s go to place for low to medium end consumer goods of all kinds.

What is the difference between Taobao.com and Tmall?

Taobao, on the other hand, is more about domestic Chinese brands, made for the domestic market.

Tmall, with its Tmall Global platform, is also far more open to overseas and Hong Kong companies, compared to Taobao.com – which is purely domestic. 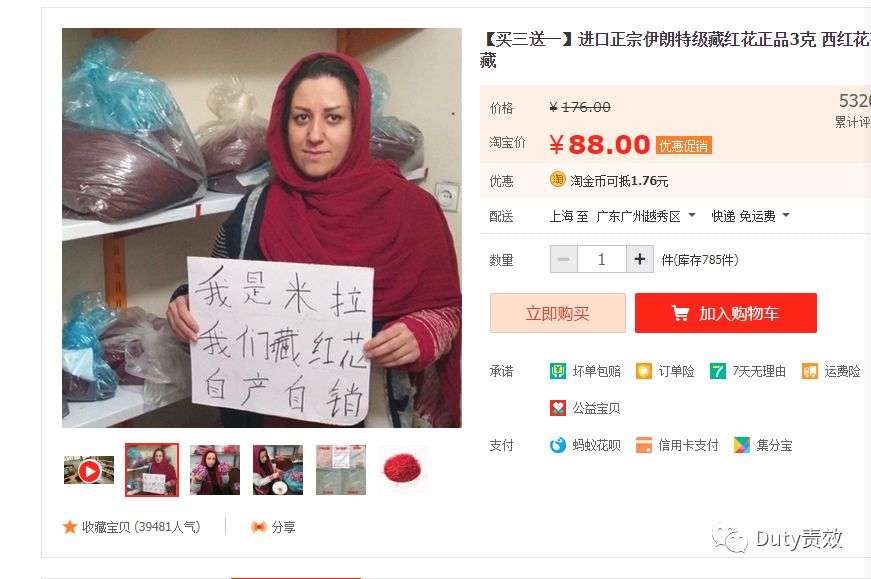 Is it possible to sell cross border products on Taobao?

No, you cannot open a Taobao.com store with a non-Mainland China company. However, you can open a Taobao store, in some product categories, if you register a company in China.

China allows foreign nationals fully own both limited liability companies and partnership enterprises – or do so with a Chinese partner.

That said, you will not be able to setup a postbox company, using a virtual office. The requirements to setup a company in China follows below:

Setting up a company in China, to sell on Taobao.com, is therefore a major commitment – long before you see your first sale.

You will also need to open a bank account in Mainland China, that you later link to your Taobao.com store. Most foreign owned companies in China go to the following banks: 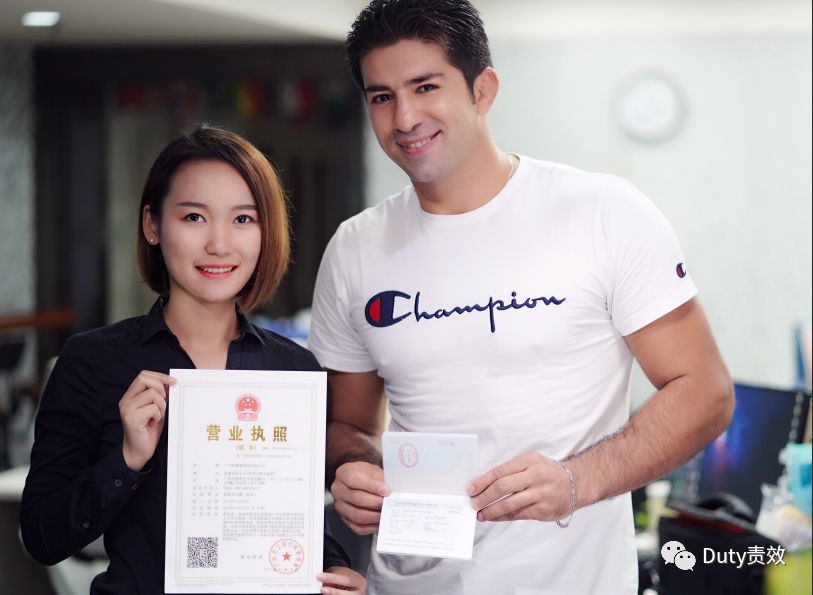 Can I use a Hong Kong company to sell on Taobao.com?

While Hong Kong is part of China, it has its own legal system. Setting up a company in Hong Kong is very easy, and can be done without ever visiting the country.

That said, Taobao.com requires that you setup a company in Mainland China, which is on an entirely different level in terms of complexity and cost.

Okay, so what should I do if I want to sell products in Mainland China?

There are several cross border ecommerce platforms in China, but Taobao.com is not one of them. Alibaba Group launched Tmall, and later Tmall Global, specifically for medium to high end brands – known or unknown.

You can start selling on Taobao, but it requires a local presence in China. That means that you need an office and local employees.

That’s quite a commitment, before you’ve even tested the market.